Mod still works fine. Just to avoid making server users have to update the mod for no reason, I'll avoid maintenence updates unless necessary. As always, if something breaks, or if an update is needed, it shall be done.

Note: I'm aware Gportal screams about the mod being out of date. Anything older then a month on Gportal is considered out of date, Gportal doesn't actually screen anything with mods with regards to if they working, or not. It just checks their last update day on Steam.


This leveling mod gives you the ability to fully level up and unlock all attributes and feats. It won't be easy though, and that's intentional as I aimed for a fair and balanced approach. If your desire is to earn everything, rather then use the admin panel, this mod is for you. Progression is set at the same rate that the the developers used so leveling up should feel the same as vanilla, albeit longer as you reach the higher levels.

So why level 140? Based on the pattern used by the developers, this is where I landed on when all attributes were unlocked (well technically I landed on 137, but 140 sounds better). If/when more feats or attribute trees or whatever come out, I'll up the levels to compensate.

Finally, this mod works on all game modes; single player, co-op, and private server gameplay. Whatever works best for you works for this mod.

Note: The downside to any level mods is that it can throw off being able to open legendary chests at level 60. You have the following choices:[olist]

- You can just use this mod and open the chests at level 140 when using a key.

- Subscribe to My Level 60 Requirement for Legendary Chests Mod

- Download a separate mod to unlock the Chests at a different level requirement. [/olist]

Note x2: Certain monsters are granting far too much experience.

This issue has evolved and moved from various monsters over the last year. I maintain a Temporary EXP Bug Fix mod that addresses these exploitable monsters. It's not a big deal for a server that has a max level of 60, but it is for something like Kerozards Paragon Leveling.

That mod can be downloaded from here. EXP Temporary Fix

If you would like to use this mod but don't want to earn Feat points (due to the patch on March 2nd, 2019 that lets you unlock all feats through vanilla means), use the Level 140 - Unlock Almost Everything mod.

(Not caused by my Mod, but may impact your gameplay in terms of leveling)

- When using the admin panel to level to a custom level, (say level 43),and then go backwords to a different level (say level 42), feats no longer reset to the amount they should be at. Instead, they add on to each other infinitely for every time that you change your level using the admin panel when you go backwords. Attributes and EXP do reset properly, but not Feats. Worse case scenario, you end up with a lot more feats then what was intended, but thought you should be aware of this. This is a game bug, not related to my mod. You can use the amazing Pippi - User & Server Management Mod to reset your feats to where they should be. Mean time, natural level progression works like it should.

As with many games with mod support, Conan Exiles mods often become out of date and even abandoned after an official update is released. Many users are, with good reason, wary of subscribing to mods because they are afraid that the author will give up on the mod, or that the mod will break their game if not updated when it needs to be. In April of 2018 I made a declaration, and I said that I would never, ever abandon my mods.

That declaration still holds true today. You subscribed to my mods because you wanted these mods to improve Conan Exiles in a way that fits your needs and desires. That means you are putting your trust in me, in that my mods will remain up, available, and kept up to date with the latest versions of the game. I take that responsibility, very seriously. My mods will remain up to date. Period. End of discussion. Now then, with that said, go fourth, and pew pew and stabby stabby!

Multi's Other Mod's Can be Found by Clicking Here! 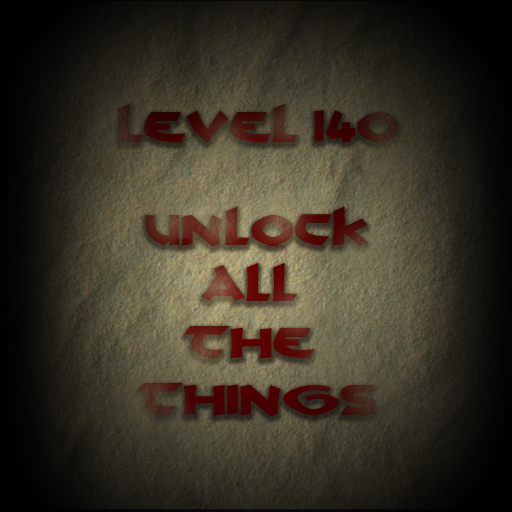